ACRES HOMES, TEXAS. Acres Homes, once considered the South’s largest unincorporated black community, is south of Aldine and ten miles northwest of downtown Houston in Harris County. It developed around the time of World War I, when landholders began selling off home sites in plots big enough to allow small gardens and maintain chickens or farm animals. The town derived its name from the fact that land was sold by the acre and not by the lot. The first settlers came from rural areas, attracted by the community’s inexpensive land, low taxes, and the absence of city building standards. Residents dug wells and built sanitary facilities, but conditions in the settlement subsequently declined. When the city of Houston approved a plan to annex the area and install water and sewer lines, Acres Homes was a 12½-square-mile, heavily wooded, dispersed slum settlement without transportation or educational facilities. Though 90 percent of the residents were homeowners, most housing was substandard.

In the 1960s congressman and future president George H. W. Bush sponsored a girls’ softball team, the Bush All Stars, which played at Carver Park in the community. Acres Homes resident George F. Sampson was involved in a case that charged the Aldine Independent School District with racial discrimination against Sampson’s sons. Though Sampson won his case in 1964, the district was not integrated until 1965. In 1970 a group of ministers persuaded the United States Department of Housing and Urban Development to build Lincoln Park, a 264-unit low-income housing project, at Acres Homes. Six years later the development, having fallen into disrepair, was repossessed by HUD. Rehabilitation began in the 1980s, but by then the project was troubled by crime and drug abuse. Lincoln Park reopened in 1986 after a $4.2 million federal investment brought central heat, a day-care center, and other major improvements. 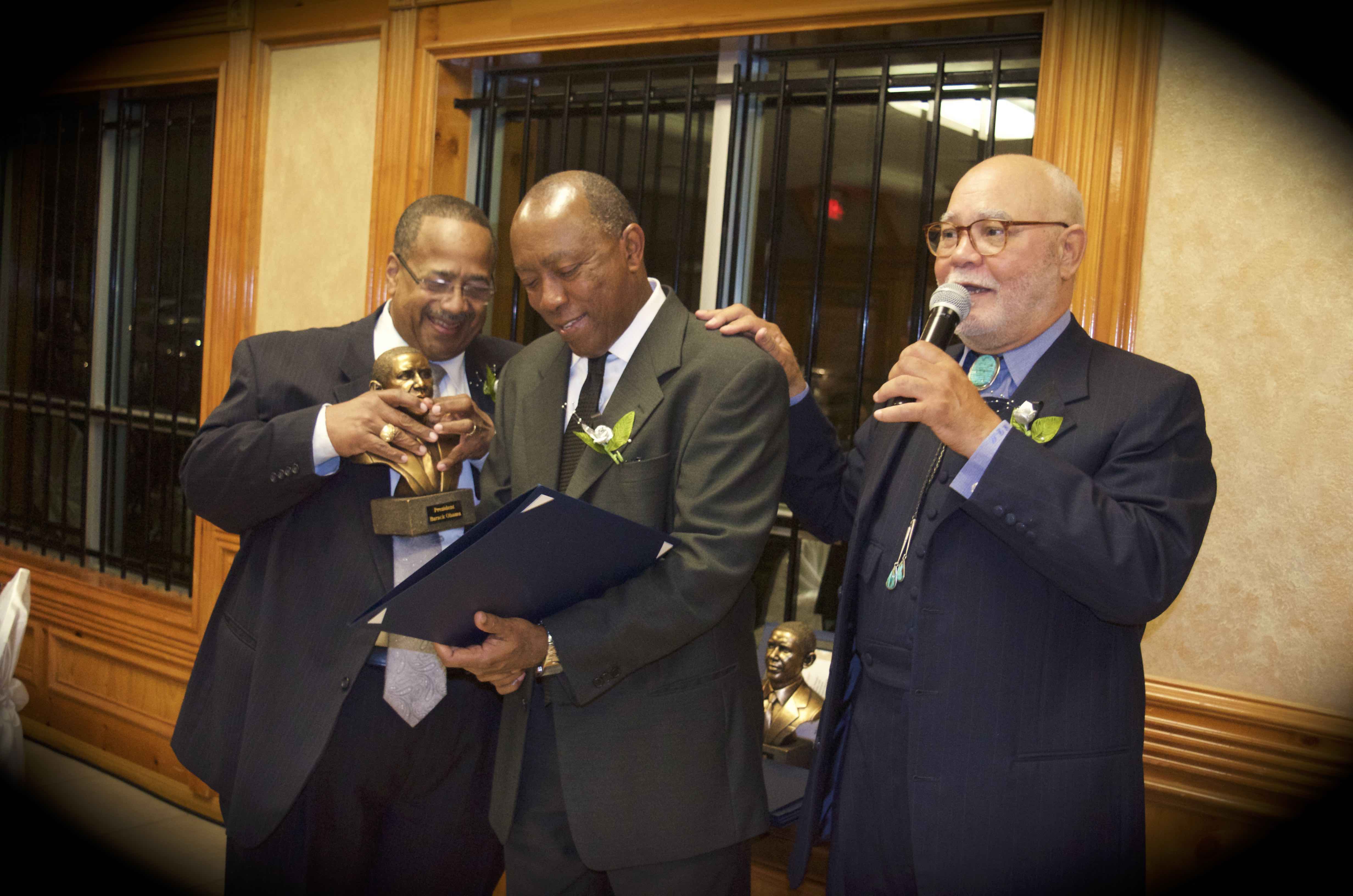 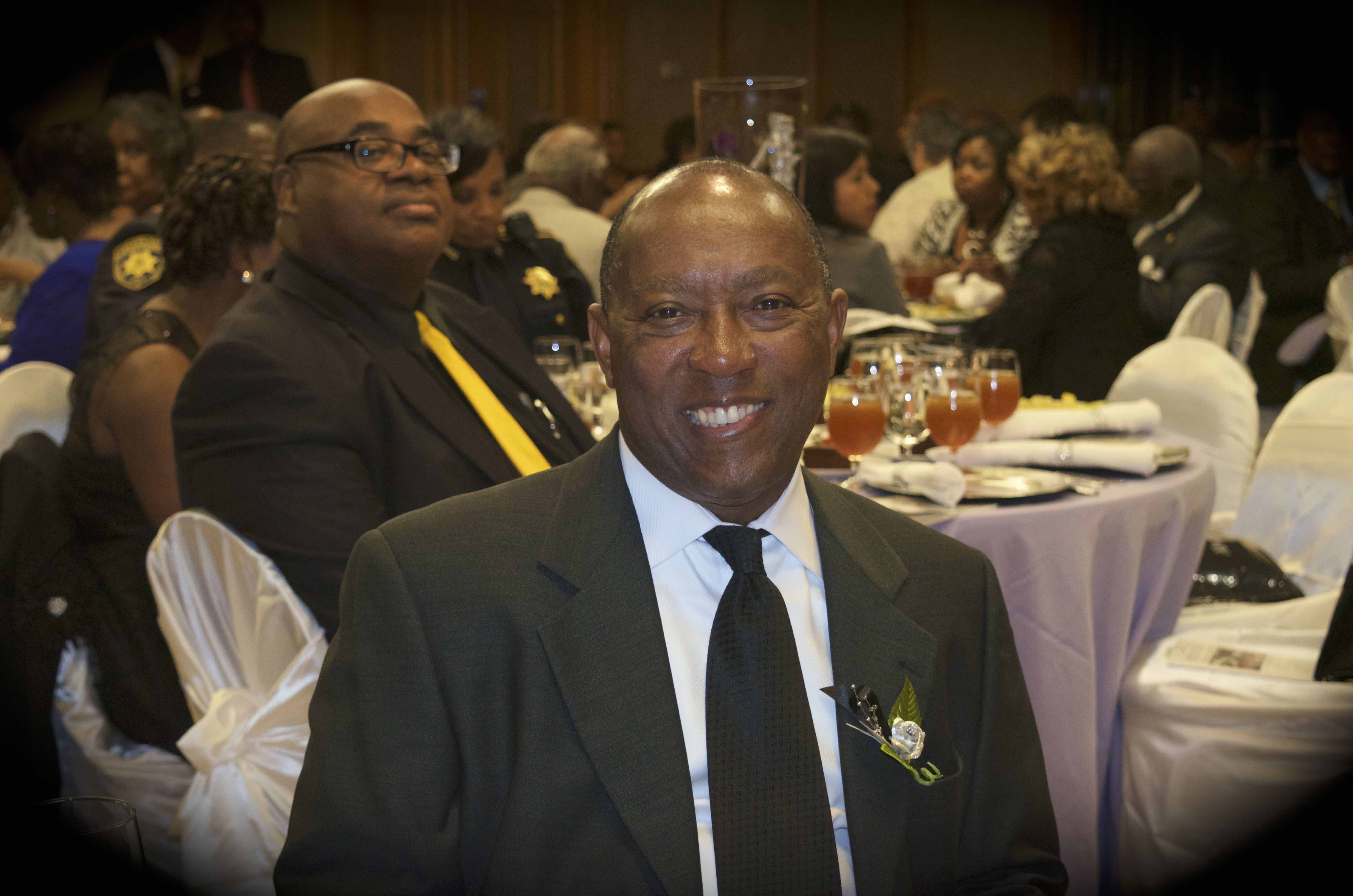 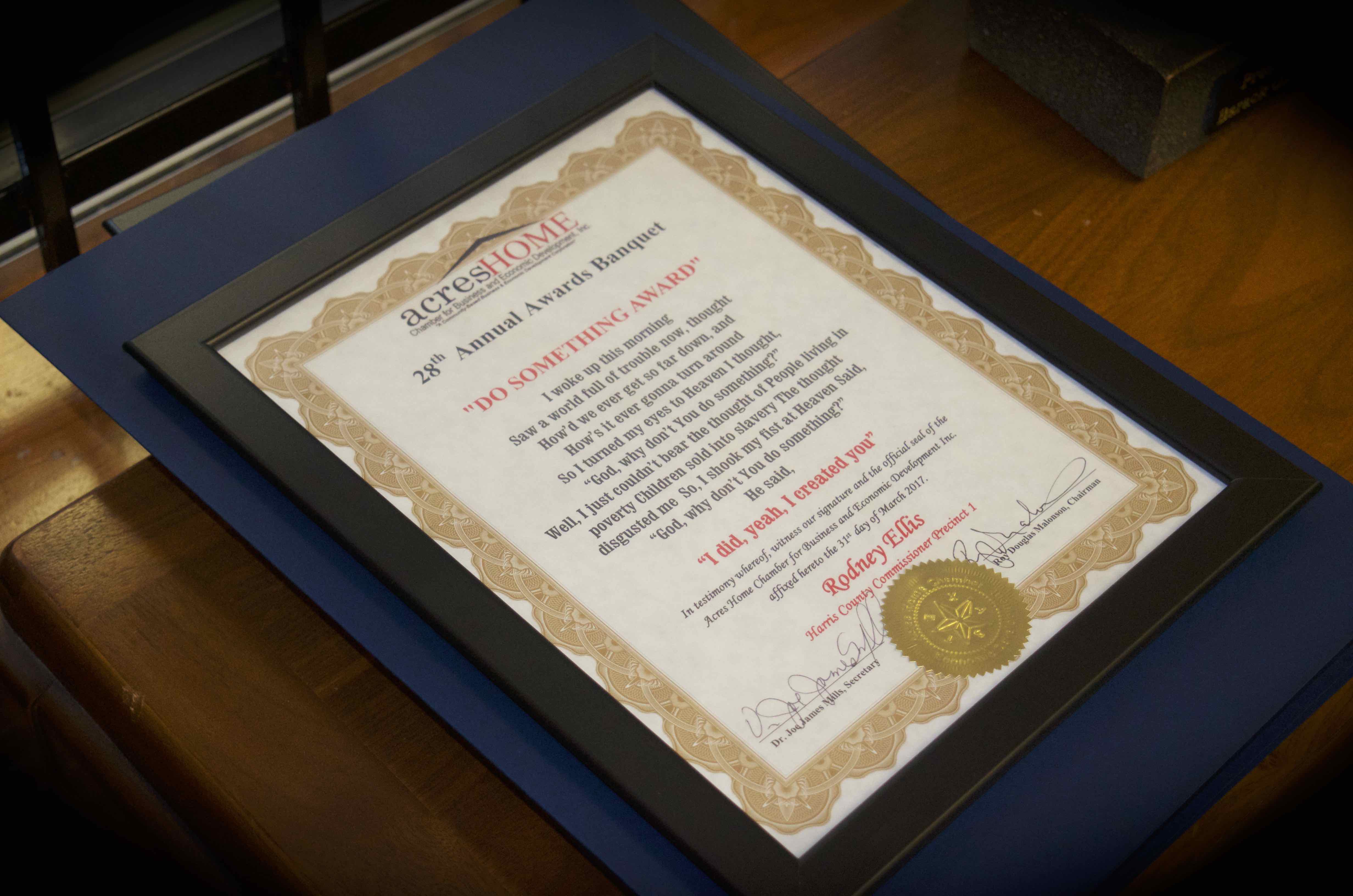 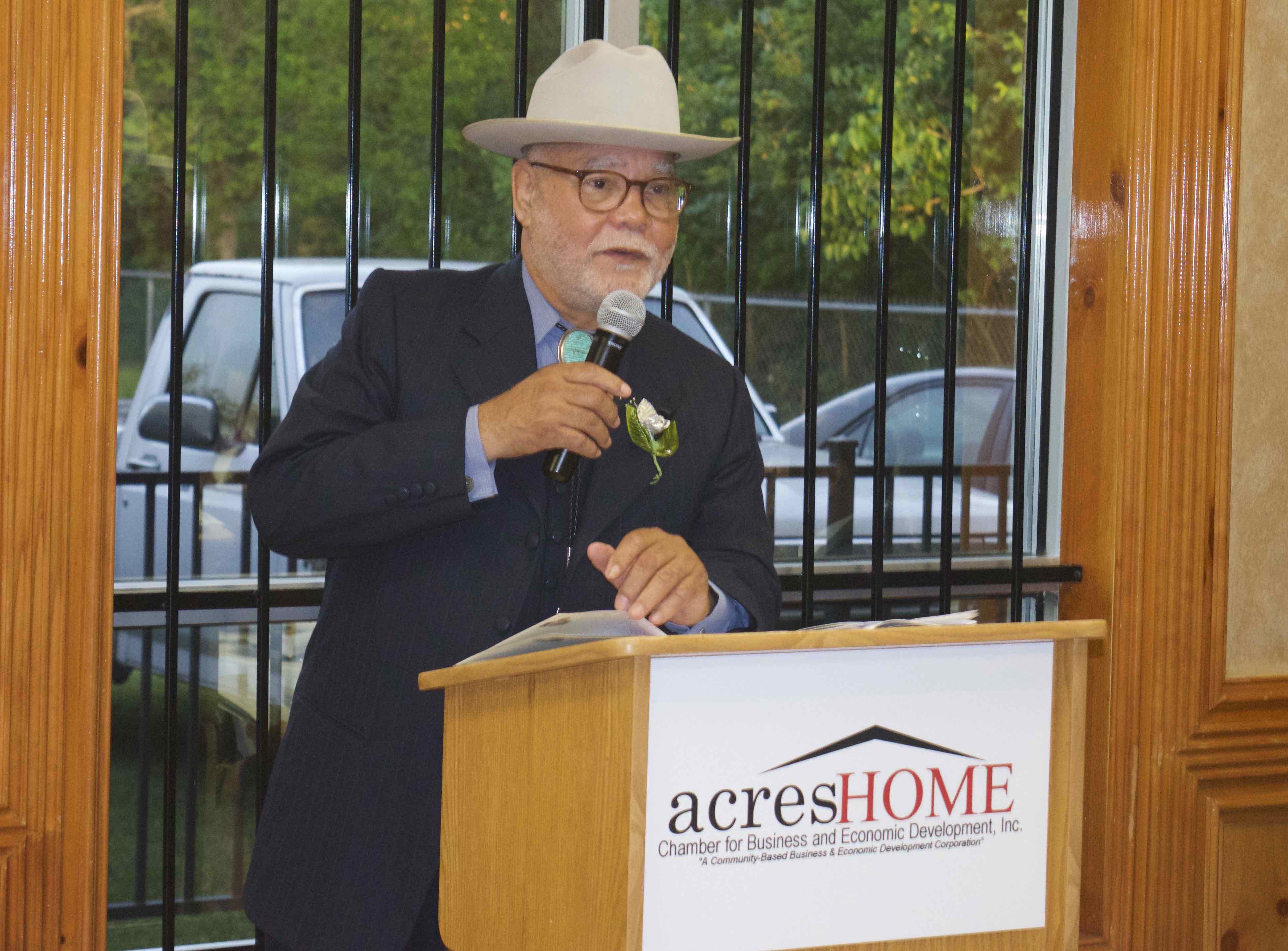 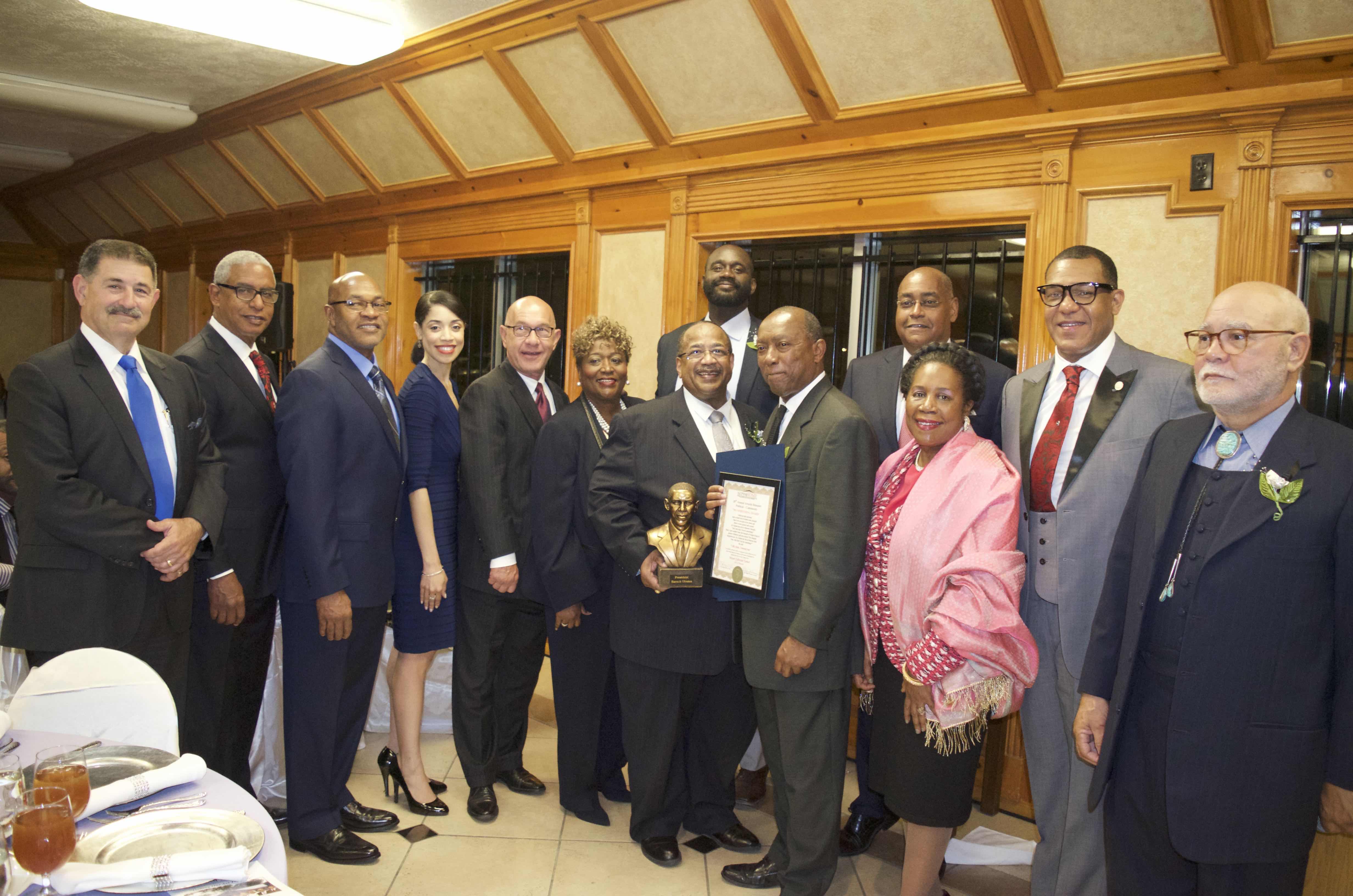 The community itself had become a sprawling working-class neighborhood of well-kept brick and frame homes interspersed with abandoned and dilapidated shacks. After November 1987 the War on Drugs Committee organized antidrug parades through the park, sponsored drug-prevention workshops, and encouraged reporting of illegal drug use. In 1989 President Bush and William Bennett returned to participate in events relating to the War on Drugs campaign in an effort to rid the park, renamed Winzer Park, of drug dealers. In 1988 a Citizens Chamber of Commerce was formed to help revive the community and handle growing conflict between local residents and Asian owners, primarily Vietnamese, of the twenty-six businesses that had moved into the community after 1975.